Obesity seems to befall some people for no obvious reason. To be sure it runs in families, but as far as we can tell one’s risk of becoming obese is at best a little more than 50% genetic. People who are obese behave differently – you can only gain weight if you take in more calories than you burn. But that’s really just a description of the behaviours associated with obesity. To explain the condition, we need to find out where those behavioural tendencies come from in the first place.

It seems we all have a ‘set point’ around which our body weight hovers during adult life. I fortunately have a rather lean set point, and so maintaining my physique requires no special effort – it happens automatically. On the other hand, some people seem to naturally gravitate toward overweight and obesity, also apparently automatically. To be sure they may eat more and move less – no one is immune to physics – but I seriously doubt that they have any less willpower than me. For whatever reason, it’s just in their nature to take in more energy than they burn (or burn less than they take in, if they happen to be dieting). Why is this the case, and why has it suddenly become such a huge issue in recent decades? This is fundamentally what I’m interested in.

In Alfonso Abizaid’s lab at Carleton University, I began trying to answer this question by looking at the influence of the early-life environment. To be sure, obesity is in large part genetic, but the obesity epidemic has exploded much too quickly for there to have been a massive shift in the gene pool. The modern environment no doubt allows us to indulge our predilection for high calorie food and sedentary behaviour. But still, not everyone becomes obese, and at any rate there remains a large portion of individual obesity risk that is not explained by genetics. The early life environment may ‘program’ lifelong metabolic function, dietary preference, and much more. This possibility was first noted in the context of famine victims, but the general principle may apply to a great many more scenarios.

In the Abizaid lab, I studied how exposure to the endocrine disruptor bisphenol-A (BPA) can disrupt brain development and raise the risk of obesity. Virtually everyone is exposed to BPA at extremely small doses. This is because it can leach from plastic food containers and other sources. Certain regions of the brain are specially adapted to control food intake and energy expenditure, and it just so happens that these parts are very malleable during development. For whatever reason, their development does not proceed strictly according to a rigid genetic blueprint, rather there is some ‘slack’ in the process which allows influences from the environment to bias things one way or another. Perhaps when nutritional variations are the only relevant consideration, this is a useful adaptation. But when faced with the modern nutritional environment for which our genes are not prepared, or with artificial chemicals that never existed during evolution, this natural flexibility may turn out to be a liability. In other words, we may end up ‘programmed’ for obesity by factors in the environment. My work with BPA was the first to show that the brain’s feeding circuitry is a primary target for this compound.

This is my “Three Minute Thesis” at Carleton University. 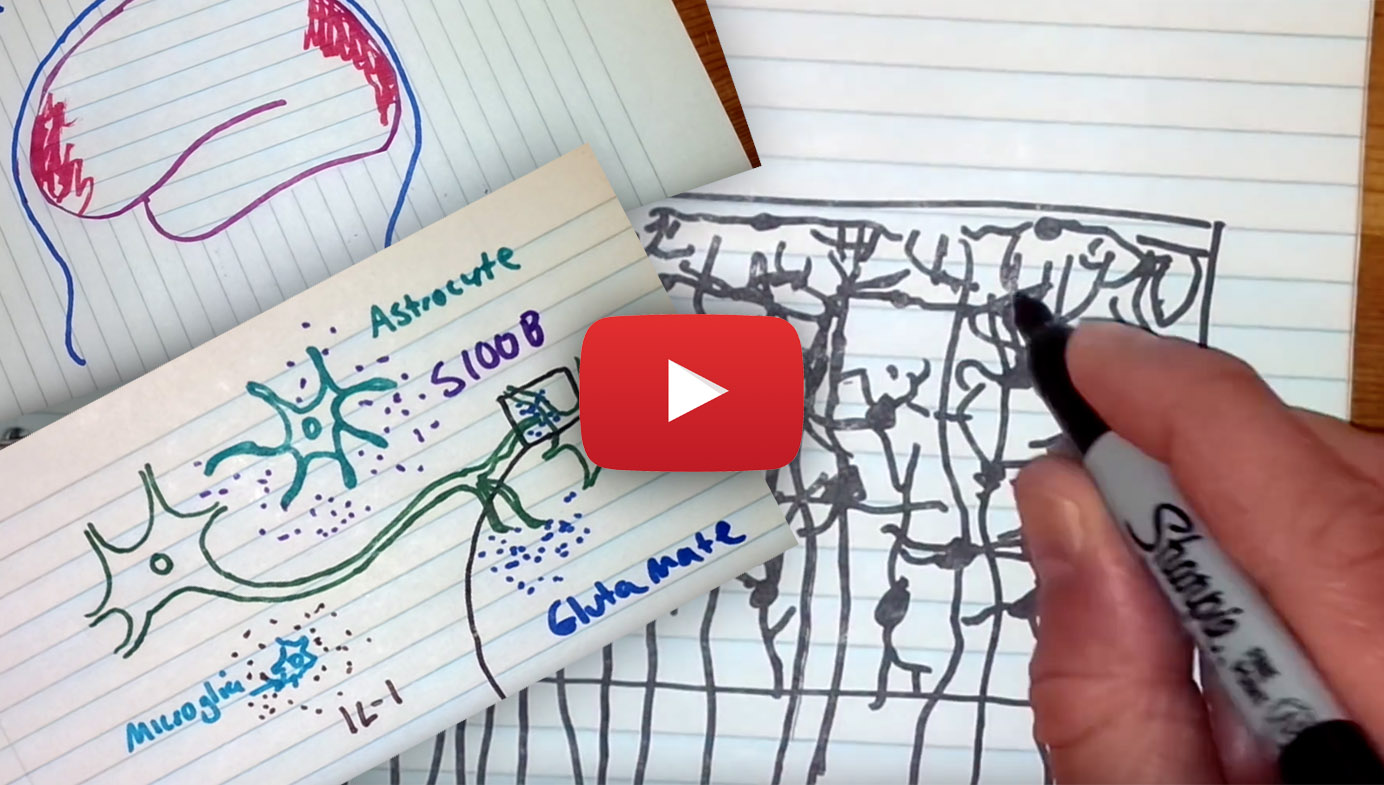